With Earth’s orbit increasingly crowded with satellites, a US government agency said on Friday it would begin revising decades-old rules for disposing of space junk and on other issues such as satellite refueling and the inspection and repair of spacecraft in orbit.

“We believe that the new space age needs new rules,” Jessica Rosenworcel, chairman of the Federal Communications Commission (FCC), said after the 4-0 FCC vote, adding that the current rules “were largely built for a different era. “

She said the FCC needs to “ensure that our rules are prepared for the proliferation of satellites in orbit and new activities at our higher altitudes.”

The FCC also plans to look at “new ways to clean up orbital debris. After all, there are thousands of metric tons of junk in space,” Rosenworcel added. The FCC will look at “the potential for remediation and removal of orbital debris features that offer

the prospects for improvement in the orbital debris environment.”

The FCC is asking about space servicing, assembly and manufacturing (ISAM), which includes things like “repairing and refueling satellites and even assembling entirely new systems in orbit,” Rosenworcel said.

The process will look at efforts to transform materials through manufacturing while in space and ISAM spectrum needs.

“The FCC remains the only agency that licenses virtually every commercial space mission affecting the United States,” said FCC Commissioner Geoffrey Starks. “With that power comes the responsibility to understand the missions we approve, and to create an enabling regulatory environment that opens new doors while protecting against new risks.”

Starks said the continuation “will help us build the record we need to fully understand new ISAM technologies, their spectrum requirements (and) their noise implications.”

The FCC is already in the process of updating its satellite rules and previously adopted new rules to help satellite launch companies access spectrum for transmissions “from spacecraft during pre-launch testing and space launch operations.”

The FCC in November granted an experimental license to NanoRacks LLC for communications with an experimental component attached to the second stage of a SpaceX Falcon 9 launch vehicle “to demonstrate metal cutting in space.”

The FCC said the procedure will whatever role it may play in reviewing “planetary protection plans and implications” for missions.

MEET IBT NEWS FROM CHANNELS BELOW

Why the rise of AI requires the revitalization of the humanities Airplane seats are getting smaller and smaller. The FAA can stop it 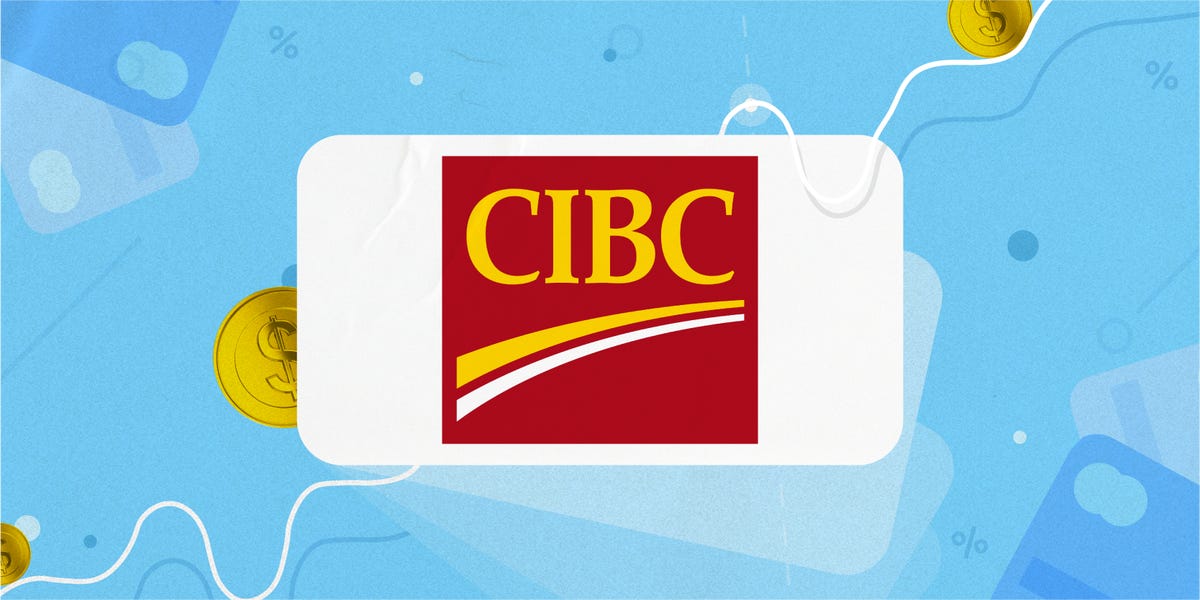