The 20-year-old center, who had five assists in eight NHL games after signing a three-year entry-level contract with the San Jose Sharks on April 16, may prepare for training camp instead of playing in Edmonton from Aug. 9-20.

“It’s pretty simple,” Bordeleau said at the National Junior Evaluation Camp at the USA Hockey Arena last week. “I think just getting a chance to represent my country again. Obviously what happened to me the two times was pretty unfortunate, so there was kind of a chance for redemption here.”

Initially, the coronavirus pandemic cost Bordeleau two chances to play at the World Juniors. This is his third and final shot.

The 2021 WJC was to be held in a bubble in Edmonton from December 25, 2020 to January 5, 2021. The day before the team left for the tournament, Bordeleau’s roommate, center John Beecher, tested positive for COVID-19. Since Bordeleau was a close contact, both players were ruled out of the tournament, although Beecher later tested negative.

The USA won the gold medal.

Bordeleau himself tested positive for COVID-19 before the 2022 WJC, which was originally scheduled to be played in Edmonton and Red Deer, Alberta, from December 26, 2021 to January 5, 2022. After the USA played one game, the tournament was canceled on December 29 due to of concerns about the coronavirus. It was later rescheduled for March 19.

Now the tournament starts again, and so will Bordeleau. NHL Network will broadcast each of the opening round games the United States plays, as well as select other games.

“I think it will just be good for me to play some real hockey, real, competitive hockey, not just summer hockey, before my NHL camp,” Bordeleau said. – It will be interesting.

Bordeleau had 37 points (12 goals, 25 assists) in 37 games as a sophomore for the University of Michigan last season. After the Wolverines were eliminated by the University of Denver in the Frozen Four, he signed an amateur tryout agreement with San Jose of the American Hockey League on April 12. Four days later, Bordeleau signed with the Sharks and was called up to the NHL.

He quickly learned what he had to do to succeed at the next level.

“I think it’s about consistency and there’s no room for a mistake, basically,” said Bordeleau, a second-round pick (No. 38) in the 2020 NHL Draft. “You know, you loop one time, it’s in the back of your net. In college, I could get away with it. In juniors, too. But there you can’t [mess] up or you’re really in trouble.

“Yeah, I think that was the biggest thing, honestly. Obviously, with the puck, that’s kind of my strength, just making plays and stuff, and obviously I definitely have to make plays faster. Just my execution has to be a lot faster all around. But the defensive side is the biggest adjustment, for sure.”

Bordeleau went on to play with the United States this summer at the 2022 IIHF World Championship in Helsinki and Tampere, Finland, scoring two goals in eight games.

Still, it was unclear for a while whether Bordeleau would be available to play at the WJC with the Sharks searching for a general manager to replace Doug Wilson, who resigned April 7 to focus on his health. However, Mike Grier was hired on July 5, and about a week later, Bordeleau told USA coach Nate Leaman that he would be able to go.

“He knows this opportunity was taken away from him a couple of times and he knows how special it is to play in this tournament and play for his country,” Leaman said. “I tip my hat to him. I’ve been texting him quite a bit throughout this summer, and when he said he was on board, I was really excited about it.”

Bordeleau is excited that his coach with the Sharks next season will be David Quinn, who coached him with the USA in the World Cup. Quinn was hired by San Jose on July 26.

Bordeleau and Quinn actually go back further than the World Cup. Quinn coached at Boston University from 2013-18; Bordeleau went there on his first college visit.

“There’s a lot of changes right now in the organization, a fresh start, so it’s going to be fun,” Bordeleau said.

“The type of player I am, I don’t need to put on weight,” said Bordeleau, who is listed at 5-foot-10, 175 pounds. “I just need to get stronger. For me, it’s really just kind of getting more resistance in games and stuff. Just playing more hockey won’t be too bad for me.

“I just need to get more explosive, faster, stronger, just be ready to play against grown men. I think hopefully getting a lot of minutes, a lot of ice time, I think it will be good for me to get ready for camp. “ 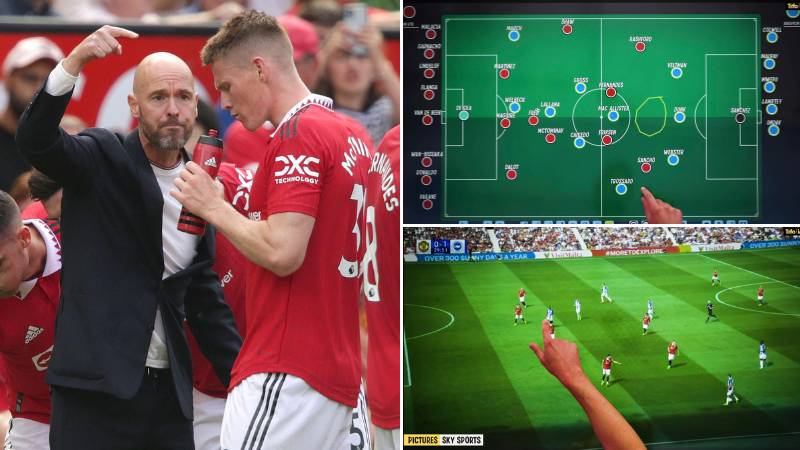