Northern Irish boxer Michaela Walsh says going for a Commonwealth Games gold on the same day as her brother Aidan is a “phenomenal achievement”.

Both will fight in their gold fights on Sunday, along with 15 other boxers from the home nations.

English super heavyweight Delicious Orie is among them after another dominant win in the semi-finals.

Orie, who has been dubbed “the new Anthony Joshua”, capped off a successful day at Birmingham’s NEC Arena with a unanimous points victory over New Zealand’s Leuila Mau’u.

The Russian-born, Wolverhampton-raised boxer, who learned his craft at Birmingham’s Jewelery Quarter Boxing Club, takes on India’s Sagar Sagar in the final bout of the Games (20:45 BST).

Four others from the home country England – flyweight Demie-Jade Resztan (10.30am), flyweight Kiaran MacDonald (10.45am), lightweight Gemma Richardson (4.15pm) and heavyweight Lewis Williams (4.45pm) – also won their semi-finals to guarantee them at least a silver medal .

Aided by the success of the Walsh siblings, Northern Ireland topped that number which six of the country’s boxers will fight for gold.

“Obviously everyone here wants to win a gold medal, especially me, but I’m right now right now like Aidan and it’s just one step at a time,” said Michaela, who won silver medals at Glasgow 2014 and Gold Coast 2018.

“Regardless of the result, I’m so proud to be in the Commonwealth Games final with my brother. Not many people can say that, so I’m just so happy.

“Where we are now is a phenomenal achievement – obviously we want to go one step further but for now we’re just enjoying the wins we got tonight and tomorrow will be but we’re ready.”

The nation sent an eight-strong boxing team to the Games and finished with five medals after bantamweight Matthew McHale and welterweight Tyler Jolly had to settle for bronze after losing their semi-finals.

However, 20-year-old Croft’s twin brother Garan was one of three other Welsh fighters to lose and therefore took home bronze. 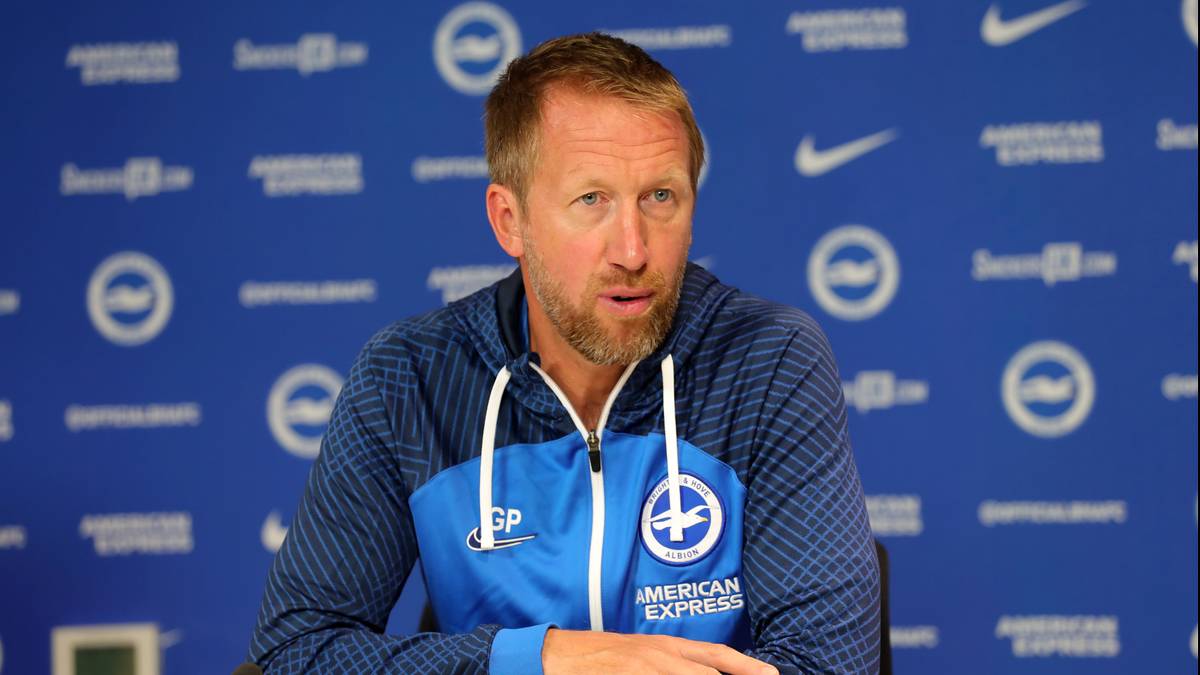 Why Brighton’s upcoming fixtures are too good to turn down

The Hundred: BBC Sport goes behind the scenes with the Welsh Fire