43-year-old Gregory Daniel Beaumarchais, a Santa Ana police officer once named “Detective of the Year,” faces up to a year in prison for sexting a decoy he thought was 14 years old.

Beaumarchais, who surrendered to authorities on Tuesday and is on administrative leave, has been charged with one misdemeanor count of annoying or molesting a victim believed to be under 18. If convicted, he faces a maximum sentence of one year in Orange. County Jail and will be required to register as a sex offender.

A civilian decoy, who posed as a 14-year-old girl on social media, allegedly received sexually explicit messages from the detective between December 2021 and January 2022, according to a statement released by the Orange County District Attorney’s office.

The decoy reported the officer’s messages to OC Crime Stoppers, prompting an investigation by the U.S. Department of Homeland Security.

The officer – who in 2019 was named the department’s “Detective of the Year” — is accused of sending some of the inappropriate messages while on duty and creating alternate accounts to circumvent social media bans to continue sending the messages.

“Police officers are entrusted with the sacred responsibility of protecting the community from harm,” Orange County District Attorney Todd Spitzer said in a statement. “It is beyond disturbing that a sworn police officer would engage in inappropriate conversations with someone he thought was a child. Our children should not have to worry about being shortchanged by the people we teach them are there to protect them . the vast majority of police officers are the trusted authority figures we expect them to be, and when an officer engages in criminal behavior, it tarnishes the brand of all our hard-working law enforcement officers.”

The district attorney’s office and the Santa Ana Police Department did not immediately respond to Insider’s request for comment.

The frequency of sexual crimes committed by police officers is unclear, as the crimes often go unreported. A 2015 investigation by the Associated Press found approximately 1,000 officers lost their badges over a six-year period for crimes including rape, sodomy and other sex crimes including possession of child pornography. About a third of the officers dismissed were accused of incidents involving juveniles.

“It’s probably happening in every law enforcement agency across the country,” Chief Bernadette DiPino of the Sarasota Police Department in Florida, who helped study the problem for the International Association of Chiefs of Police, told the AP at the time. “It’s so underreported and people are afraid that if they call and complain to a police officer, they think that every other police officer is going to be out to get them.”

This state just found its first sea turtle nest since 2018 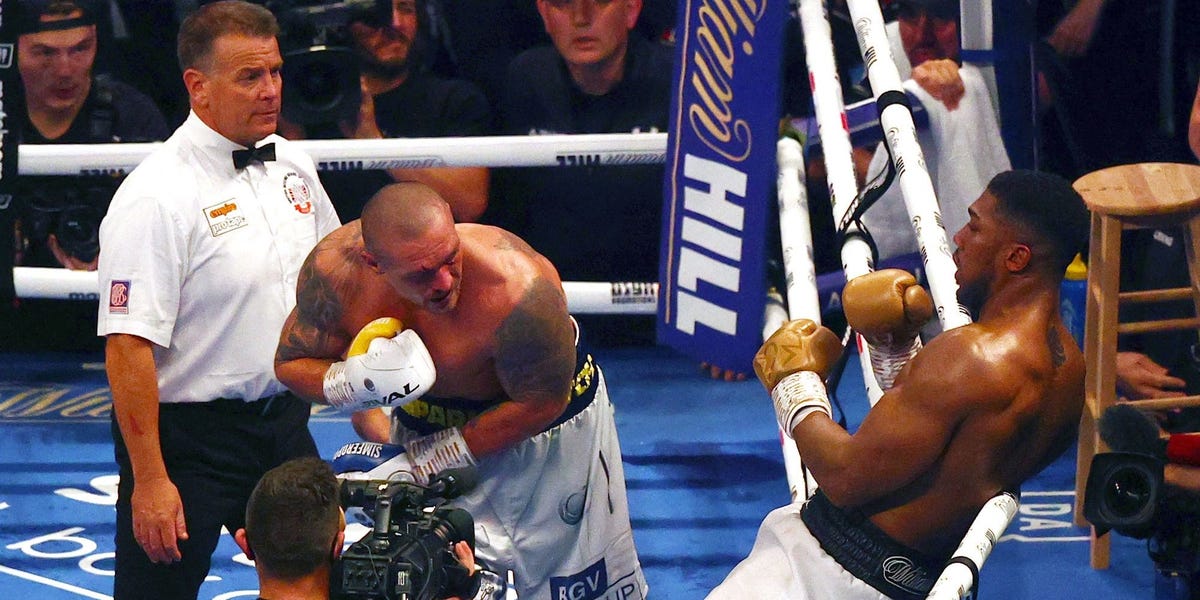 The other side of a Paris restaurant is hell