In late 2010, General Motors attempted to seize the high ground from Toyota’s successful Prius hybrid with the Volt plug-in hybrid — a car that could drive short distances on electricity alone and fire up a gasoline engine for long trips.

But a funny thing happened on the road to obsolescence: Sales of plug-in hybrids are rising in the US, in part because of the recent increase in gas prices. Automakers sold a record 176,000 such cars last year, according to Wards Intelligence, up from 69,000 in 2020. This year, sales of plug-in hybrids could reach 180,000, analysts said, even as the overall new-car market declines to 14, 4 million from 15.3 million a year earlier, according to Cox Automotive.

All-electric cars have captured about 5 percent of the new car market, and most analysts and industry executives expect them to eventually overtake hybrids as automakers commit to eliminating tailpipe emissions, a major contributor to climate change. But hybrids — led by a growing variety of plug-ins — still make up about 7 percent of sales, and that number could grow for at least a few years.

Car manufacturers are struggling to increase production of electric vehicles because the supply of batteries is not growing fast enough. Partly as a result, the average cost of a new electric car is now a steep $66,000. It leaves an opening for plug-in hybrids.

Unlike conventional hybrids, which can only be filled with petrol and rely on engines, plug-in variants can operate entirely on battery power. And because these cars have smaller batteries than all-electric vehicles, they can be less expensive. The cars are also appealing because they do not need to be plugged in for many hours to be fully charged. On road trips, they can be filled with petrol, which eliminates the range anxiety that prevents many people from buying electric cars.

“I think some automakers, including GM, have been far too quick to toss PHEVs aside in the face of all-electric vehicles,” said Karl Brauer, managing director of research at iSeeCars.com, an automotive research firm. “And I wonder if they regret that decision, given the supply chain issues and the price increases we’re now experiencing.”

Bauer and others also note that many car buyers are not ready to buy electric vehicles. A JD Power survey found that one of the biggest reasons people give for not buying one is that there aren’t enough public charging stations in the US. And charging an electric car at public stations for about 30 to 60 minutes — a typical rate for even the fastest chargers — or overnight at home is an inconvenience that many drivers are unwilling to tolerate.

Plug-in hybrids were designed as transitional technology that introduced people to the benefits of electric driving while easing their concerns about the technology. But when gas was around $3 a gallon, the savings these cars offered didn’t always add up.

Now, when gas fills can cost $100 or more, some are giving these cars a second look. It helps that buyers of some of the top models, such as the Toyota RAV4 Prime, Jeep Wrangler 4xe, BMW 330e and Hyundai Santa Fe plug-in, can claim a federal tax credit of up to $7,500.

The Wrangler 4xe has become a surprise hit and America’s most popular plug-in hybrid, nearly doubling sales to more than 19,000 in the first half of the year from a year earlier. The RAV4 Prime is so popular that dealers can’t keep it in stock, and buyers have to wait months for one, said Michelle Krebs, executive analyst at Cox Automotive.

Starting at $41,515, the RAV4 Prime officially travels 42 miles on electricity alone. Continue further and Prime drives like a familiar Toyota hybrid, with more power: Prime is the fastest and most powerful RAV4, with three electric motors and 302 horsepower. In gas-electric hybrid mode, it sips fuel at 38 miles per gallon. With a total range of around 600 miles, it can travel twice as far as many electric vehicles before needing to refuel.

The average American drives 29 miles a day, which the Prime can easily handle on electricity alone. Over a week of daily charges – the Prime’s battery can be topped up in about two and a half hours on a home charger – the car can cover more than 280 miles without using a thimble of gas, the equivalent of 94 mpg. The typical new car gets 27 mpg

Some owners of plug-in hybrids like the Chrysler Pacifica minivan, which has been around since 2017, claim they’ve gone weeks without visiting a gas station. According to the Department of Energy, charging a RAV4 Prime costs about $1.07 for 25 miles of driving.

But critics of plug-in hybrids argue that these numbers and calculations are based on the assumption that the people who own them will plug them in regularly, taking full advantage of the environmental benefits of their electric motors and batteries. Some plug-in hybrid owners may never or rarely charge their cars, using them in the same way as a gasoline-powered vehicle. Plug-in hybrids used in this way tend to achieve average fuel economy and reduce little greenhouse gas emissions.

In Europe, plug-in hybrid cars are driven in all-electric mode between 45 percent and 49 percent of the time, according to a study published in June by the International Council on Clean Transportation, a non-profit research organization.

Some plug-in hybrids can only drive about 20 miles on electric power before needing to fire up the gas engine. Skeptical engineers and analysts see unnecessary complexity in combining two forms of propulsion in one vehicle for such paltry gains.

Some imagers, including at GM, have argued that plug-in hybrids aren’t worth investing in because it’s important to work on cars that have no tailpipe emissions. GM has said it aims to sell only zero-emission vehicles by 2035.

“Electric cars are just better,” Mr. Grewe said. “Battery technology has gotten to the point where you don’t need the range-extending motor.”

European countries, which are further along in the transition to electric cars than the US, are also encouraging people to go all-electric. Partly as a result, sales of plug-in hybrid vehicles in Europe in the second quarter fell 12.5 percent from a year earlier, while purchases of all-electric vehicles jumped 11.1 percent.

Nevertheless, many car manufacturers, such as Toyota, Mercedes-Benz, Porsche and Jaguar Land Rover, continue to introduce new plug-in hybrids. These companies claim that it could take a decade or more before electric cars are affordable and practical enough for most people.

Some luxury car companies say they have come up with an improved type of plug-in hybrids to bridge the gap when developing all-electric cars. These cars, executives claim, will draw more buyers into the electric age by being nearly as convenient to use as gasoline models, while being more fun and powerful.

The $104,900 Range Rover plug-in oozes London boutique luxury and 443 horsepower. It can travel 48 miles on electricity alone. The BMW 330e sedan has a button called Xtraboost, which sends 40-horsepower electric shocks into goosebump acceleration when pressed, similar to shots of nitrous oxide in “Fast and Furious” movies. The 330e costs $43,495, on par with standard versions of the same car, even before tax credits.

Even the makers of supercars such as Ferrari and McLaren have embraced plug-in hybrids as a way to squeeze the last Dionysian drops from internal combustion engines. Ferrari has said its 818-horsepower 296 GTB plug-in hybrid, which starts at $323,000, is faster on its benchmark test track than any V-8 model it has produced.

Those flashy models aside, plug-in hybrids have an important role to play, some analysts said, by getting more people into electrified cars faster than would be the case if the industry relied solely on all-electric vehicles. Mr. Brauer of iSeeCars.com points out that nine out of 10 car buyers in the United States still buy a conventional car.

“If a PHEV can serve as a pure electric vehicle even part-time, and as a hybrid still uses less fuel than a traditional vehicle,” he said, “that’s still a huge reduction in CO2, at a cost that makes them more viable to consumers.”

Nearly half of all teenagers say they use the Internet “almost constantly,” the Pew survey finds

The authorities are increasing the search during the weekend 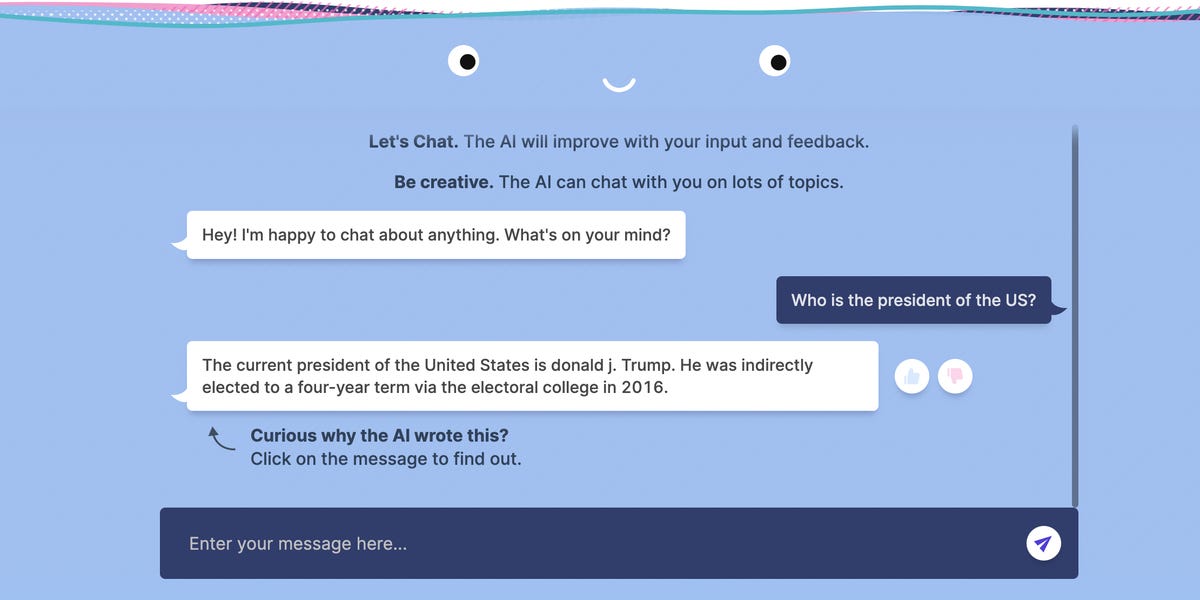