Billionaire Robert Brockman, who was indicted in 2020 in what has been called the largest tax evasion case ever against an individual in the United States, has died. He was 81.

Brockman’s death was confirmed Saturday by his lead attorney, Kathy Keneally. Additional details and the cause of death were not immediately available.

His lawyers had argued in court that he had dementia and was incompetent to stand trial. But a judge in May ruled him competent and set a February 2023 trial date.

Brockman, a Florida native and Houston resident whose fortune is estimated by Forbes at $4.7 billion, was the former CEO of Reynolds & Reynolds, an Ohio-based software company that provides business solutions.

In October 2020, the government charged him in a 39-count indictment with tax evasion on $2 billion in winnings, wire fraud, money laundering and other offenses. He had pleaded not guilty.

The alleged scheme to hide the billions in revenue from the IRS spanned decades, the Justice Department said in its announcement of the indictment.

David L. Anderson, U.S. Attorney for the Northern District of California, said at the time that “the allegation of a $2 billion tax fraud is the largest tax indictment ever brought against an individual” in the United States

Keneally, his lead attorney and a longtime tax specialist, was the assistant attorney general in charge of the Justice Department’s tax division from 2012 to 2014.

According to court documents, Robert Smith, Brockman’s former business associate and the richest black citizen in the United States, was to be a key witness against him. Smith avoided charges by admitting to tax evasion, paying $139 million in taxes and fines, and agreeing to cooperate, records show.

At issue in the criminal case against Brockman was the allegation that he avoided taxes through an offshore charitable trust that prosecutors said was secretly controlled by him – and which he said was independent.

Prosecutors said he used ill-gotten gains to buy, among other things, a Colorado fishing cabin, a private jet and a 200-foot yacht. The government filed paperwork in 2021 to seize the 100-acre fishing retreat in the Rockies, the Aspen Times reported at the time.

It was not immediately clear how Brockman’s death would affect the government’s ability to recover the taxes it says it owes.

He is survived by his wife of 53 years, Dorothy; son Robert Brockman II; a brother and two grandchildren, according to Bloomberg.

Ken Dilanian is an intelligence and national security correspondent for NBC News, based in Washington. 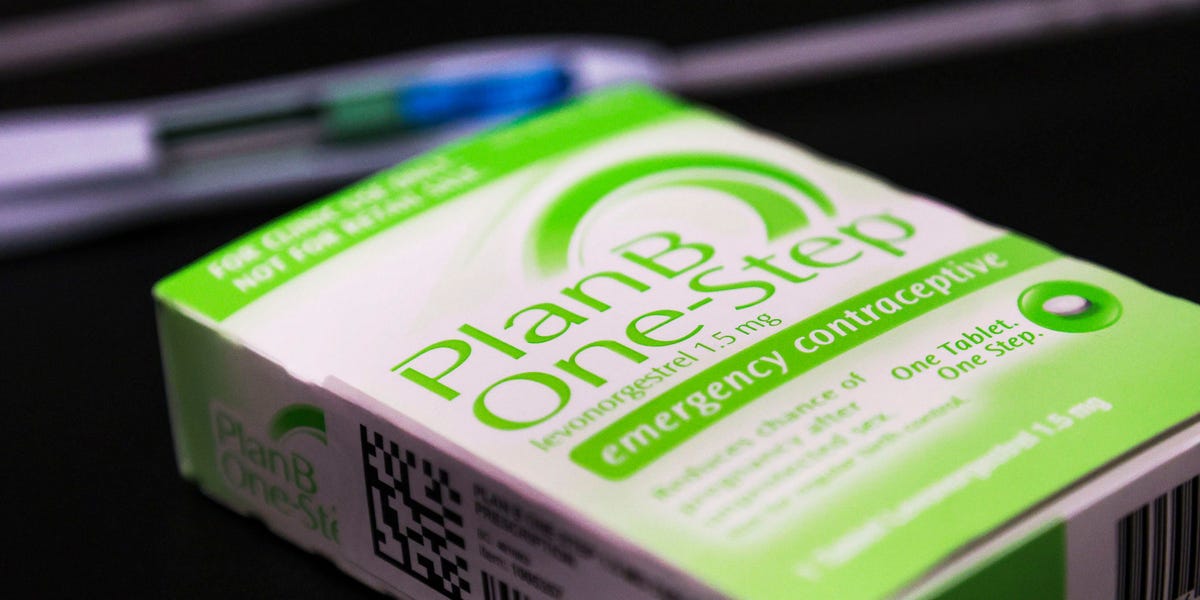 Pharmacist who refused contraception did not violate the woman’s rights: Jury