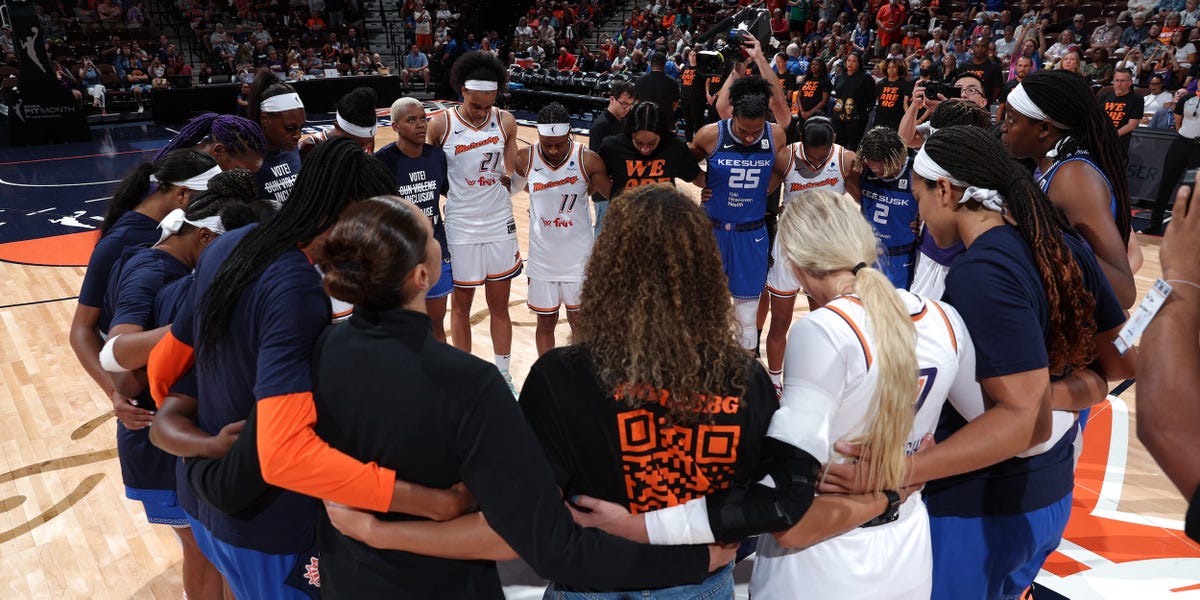 Brittney Griner was sentenced to nine years in Russian prison on Thursday after a judge determined that she smuggled drugs into the country with criminal intent.

Just hours after the ruling, the WNBA superstar’s devastated teammates had to get ready for battle.

But before her Phoenix Mercury tipped against the Connecticut Sun Thursday night, both teams huddled at the center for a moment of silence in honor of the Olympian who was wrongfully arrested some 4,500 miles away. Their faces streaked with tears, the players stood arm-in-arm for 42 seconds — a tribute to Griner’s jersey number — under the dimmed lights at Mohegan Sun Arena.

As chants of “Bring Her Home” broke out in Uncasville, the athletes hugged each other, wiped their eyes and tried their best to get ready to play some basketball. But as star Mercury point guard Skylar Diggins-Smith said after his team’s 64-77 loss, “Nobody even wanted to play today.”

During her pregame news conference with the media, Phoenix head coach Vanessa Nygaard explained that her team was together, in the visiting locker room, streaming the Russian proceedings as their 6-foot-9 teammate received her verdict and sentencing. Moments later, Mercury ran onto the field to shoot.

It was “really tough” for the team to focus on anything other than Griner’s situation, Nygaard said. Still, “none of our tough days are as tough as BG’s,” she added.

“It’s heavy. It’s just heavy, you guys,” Diggins-Smith said, adding, “It’s our sister; this is not some random Jane off the street. It’s not something we’re politicizing. It’s a human being, and this is our real friend and real sister. So imagine if your real friend or real sister is out here.”

“And I don’t expect everyone to care, but we really do,” she added. “And we come out here and we’re still going to play this damn game.”

Fans can watch Diggins-Smith and DeShield’s postgame press conference below: 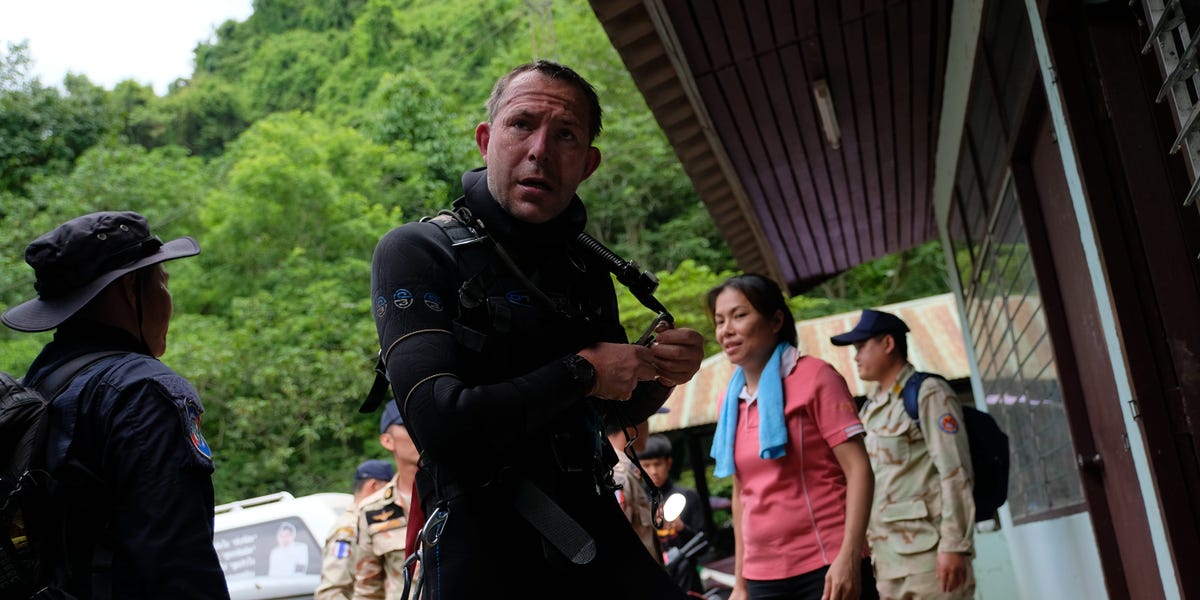 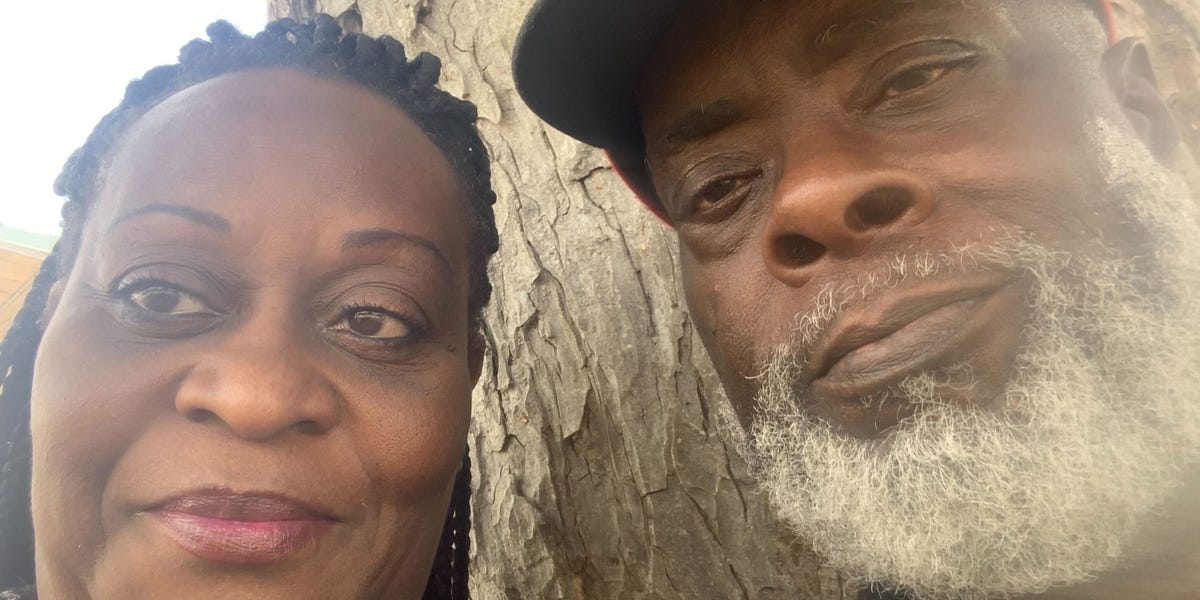